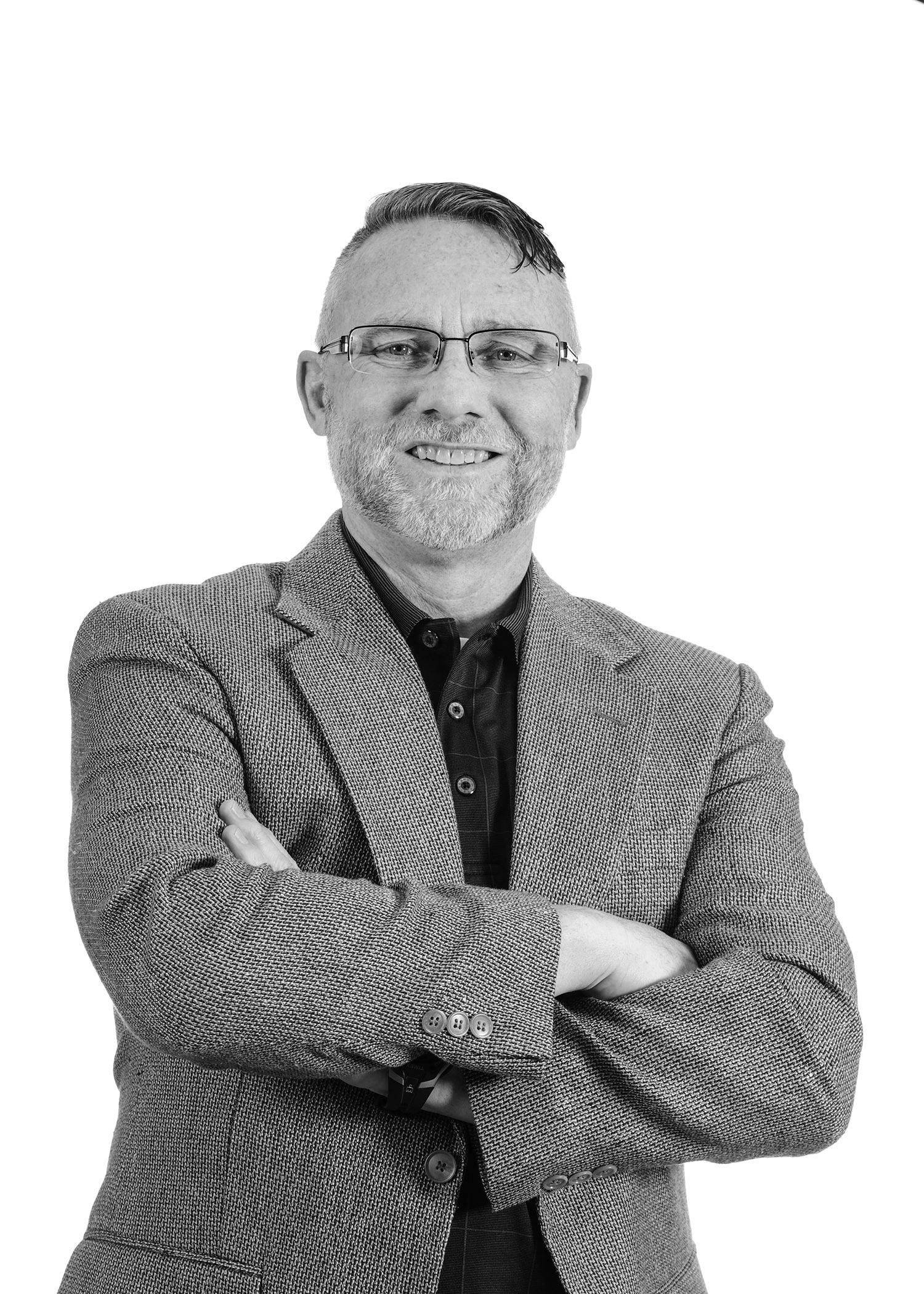 "I love the synergy of a team working towards the fulfillment of a collective purpose."

Scott has an extensive business background with over 30 years as a CPA, consultant, and business executive/owner.

Scott grew up in Kansas City, but he has split his adult life living and working in Kansas City as well as Texas. He studied accounting at Baylor University, and after graduating in 1988 he joined Price Waterhouse in Houston, TX in their business turnaround group. He returned to Kansas City in 1994 as the CFO and eventual President of his family’s construction company Stanger Industries which was performing multi-million dollar commercial and government projects across the country. In 2008 he ventured back to Texas to take on the CFO role of a start-up construction business that quickly became one of the largest in central Texas. In 2015 he returned to Kansas City to be near family and apply his diverse management and business knowledge to the benefit of his consulting clients.

Scott has been happily married to his wonderful wife Cheryl for over 35 years. Their son Nathaniel is following in his father’s construction footsteps at Stanger Industries, and their daughter Abby is also following in her father’s footsteps as a Baylor graduate and CPA working for PwC in New York City.

Scott thinks outside the box while checking the box, as he is an avid reader with an eye for applying what he learns to ensure an organization’s goals are achieved and lives are impacted. Inspired teamwork, contagious servant-leadership, and perpetual improvement are hallmarks of Scott’s purpose-driven approach to life and work.

Since I was a kid I've been passionate about taking things apart to understand how they work and trying to reassemble them in a way that makes improvements. Acumen allows me to apply that passion in a unique way...understanding how the leaders and businesses in our peer-group work, but facilitating improvements in those leaders and businesses through the collective contributions of the peer group.

Acumen is an exclusive community of CEOs & Owners focused on helping you grow your top line, optimize your bottom line and enrich your storyline.

Our affinity-centric approach creates a community that’s both an advisory board and a peer mastermind. In combining the best of both, Acumen unifies professionals whose businesses are in similar seasons and have similar characteristics, like revenue, employees, locations, competency, and demographic similarities.

We develop healthy, growing businesses.
NOT a hospice or lifeline for a sinking ship.
We work on CEO/Business Owner issues.
NOT networking or small group study.
We are humble and teachable.
NOT for the “know it all” or the person who has “all the answers.”
We share values, virtues & beliefs.
NOT for people whose walk and talk lack significant alignment.

On a personal note...

How I recharge for the day.

I'm a "Why" guy, so anytime I need a recharge I prayerfully go to the scriptures and dive into the deep end of the pool asking one "Why" after another. It helps me gain perspective and see there's a bigger story to life. Then I come back energized and inspired to take on the challenges and opportunities before me.

Words that describe me best.

My wife Cheryl and I love day trips to the Flint Hills to walk the Prairie Grass Trails and experience together the expanse of God and His creation.