What Kind of Leader Do You Want to Be? Use Negativity Like Cheryl.

Do you remember the first company you worked at that taught you how NOT to run a company, treat people, serve customers, and lead?

I was in my mid-20s. I had a business that closed after the attacks on September 11th as budgets disappeared overnight for my marketing and training video production business.

I got a “real job” at a funded midwest startup selling a video production hardware/software solution. The CEO had big-name tech pedigree and had brought his team with him from the previous success to do it again.

Except that didn’t happen.

We had many challenges. Most notably:

Finally, tired of the terrible conversations with prospects, yelling, and the Friday dance, I found another job.

I took away something valuable in that experience. I knew exactly how I would NOT run a company. It turns out, that job has been a huge driver of how I DO run companies. Without those challenges, I’m not sure I would have as deep of a conviction about my values as I do.

The Acumen community had the opportunity to host former Popeye’s CEO and Inc Magazine’s #1 2017 CEO in the world, Cheryl Bachelder, at our Advance Leadership workshop last week. She came in to discuss her book, Dare to Serve.

She had a similar story to mine when she worked at Nabisco learning how she did NOT want to lead and run a company.

One of the exercises she went through when she started as Popeye’s CEO was to figure out what kind of leaders the executive team wanted to be on the way to building new values and culture for the company.

She asked the team “What kind of leader do you want to be?” Answers came back wishy-washy and only a handful of the typical positivity words.

Thinking of her previous experience, she asked, “What kind of leader do you NOT want to be?” By inverting the question to the negative they proceeded to create a list of almost five pages.

Using this same approach, she asked, “As leaders, what WON’T we do?”

Again, a lively conversation. They would NOT humiliate, be condescending, or embarrass another person. The positive side of this conversation was that they would treat all people with dignity. Dignity was not a word on the good list, but understanding the inverse and what they did NOT believe in helped them get to what they DID believe.

Truly, what are your company values, leadership principles, and relational guidelines for how you will do business?

What about as a spouse, parent, or friend?

Don’t know? Invert the question. Ask what you will NOT be, do, or act like to define what you WILL do, be, and act. 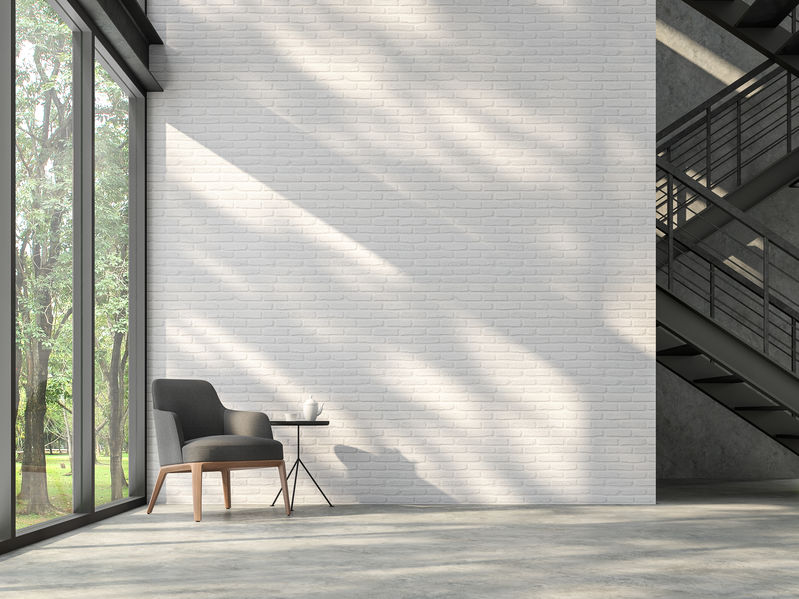 The Challenges and Opportunities of Isolation 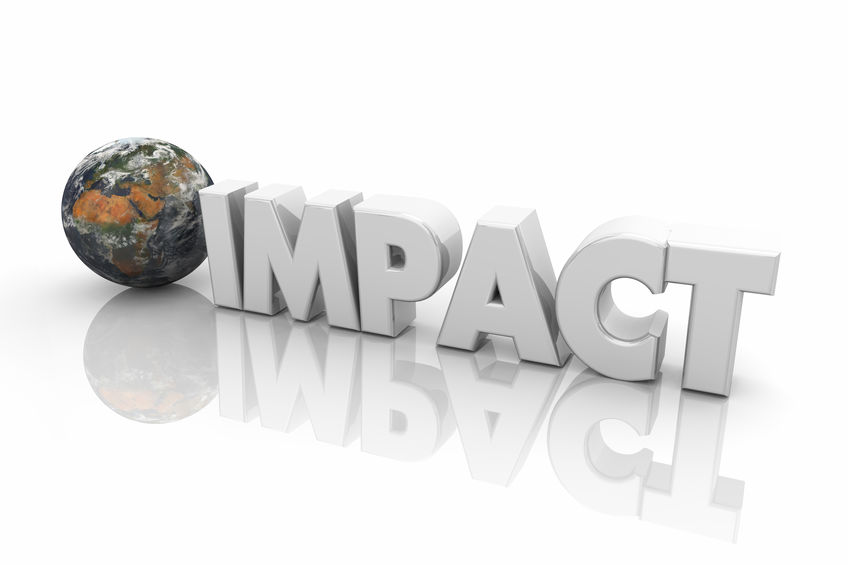 Use Your Platform to Change Your World