What’s the significance of the number 613 you ask?

I recently had a unique opportunity to sit next to what history will no doubt reflect as one of the most nefarious white-collar criminals in modern history, Andrew Fastow, former CFO of Enron. He was one of the key figures behind the complex web of off-balance-sheet special purpose entities used to conceal Enron’s massive losses in their quarterly financials.

Andy was indicted by a federal grand jury in Houston, Texas, on 78 counts, including fraud, money laundering, and conspiracy. Not only did it destroy the Enron corporation, but it took down one of the US’s top accounting firms, Arthur Andersen.

Andy shared a variety of stories with our intimate group ranging from his experience behind bars for nearly six years, the impact on his family and marriage, and the destruction of countless lives. I couldn’t help but empathize with the amount of shame and inherent guilt he carried in his soul.

He now travels the world helping educate finance and accounting professionals on ethics. His perspective, experience, and teaching on ethics, however, are less about the black-and-white rules that exist in the profession and more about the gray areas where manipulation, rationalization, and misrepresentation can exist while technically still being within the bounds of legal accounting practices and rules. He cited multiple times that the “gray“ is where real ethics take place. He confessed this is where he failed epically!

One personal introspective story stood out. Andy is a lifelong member of the Jewish faith. He shared that for the first nine months of his prison sentence, he was perplexed and in denial. By his account, he had obeyed and followed all 613 of the Jewish Commandments. The rabbi that was permitted to visit him in the Louisiana prison helped him do deep soul-searching and reflection of his obedience and lack there-of. The rabbi convicted him of the one specific command that he had not obeyed. Andy recalled the rabbi challenging, “You profess to have followed 612 of the commandments, yet the one commandment you have turned your cheek on is the game changer! That one (let’s call it #613) is Be Holy!“ said the rabbi.

Andy stated that it was at that very moment he finally came to grips with his wrongdoings. The rabbi challenged him, “Did you do the right thing? Was this the right thing to do? Were your actions and your intentions holy?”

Most of us would proclaim we are rule followers, right? What happens when we find ourselves in the gray abyss that sometimes finds its way between the boundaries of rules?

I’ve been there! Just recently in fact, I found myself rationalizing and justifying a situation that was giving me significant angst and unsettledness. It wasn’t an ethical issue per se, except in my soul. This situation was stealing a tremendous amount of peace and joy and creating a heavy burden on my spirit.

I leveraged some “truth tools“ that helped me wrestle with the situation. It meant deeper reflection and being honest with myself. It ultimately meant coming to grips with a change in my plans – something I didn’t really want to modify – yet on the other side of making that decision, I found great peace, relief and freedom from the unsettledness.  In case you are wondering, those practical tools are found in chapter 11 of our book called Sharpen.

The final takeaway worth mentioning was that he now coaches individuals to have meaningful accountability relationships in their life; people who are truth-tellers and willing to lay reality on the line when they sense your discernment in gray areas is UNholy.

Who are your truth-teller(s)? Do you meet with regularity? Is there honest and open candor? Be Holy! 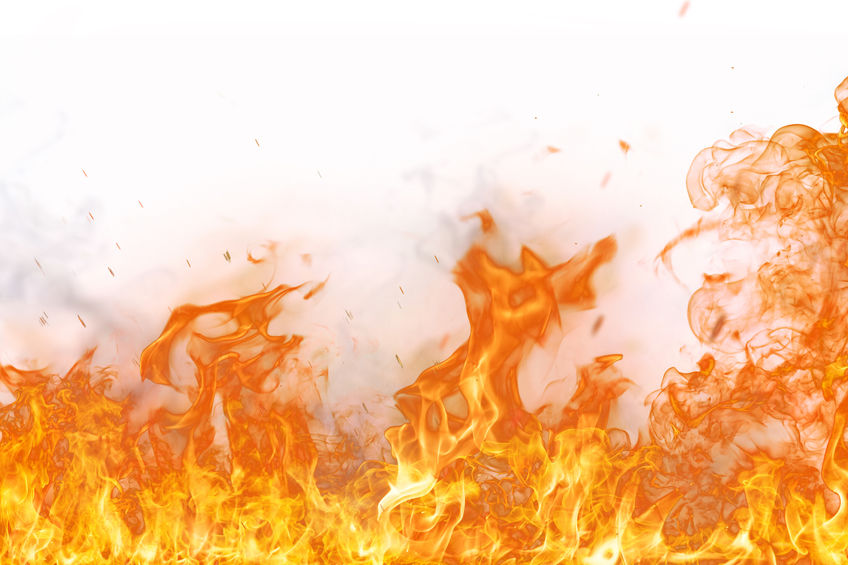 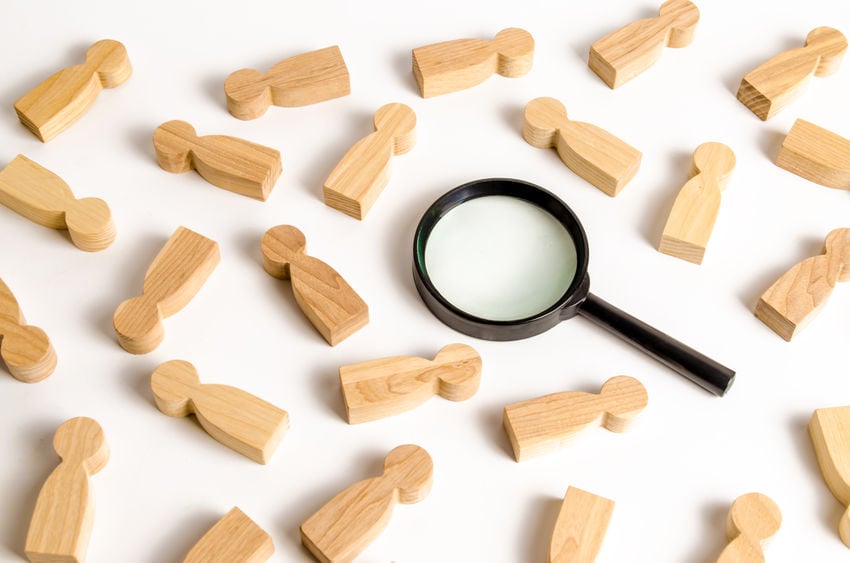