A Hard No Can Be A Glorious Yes

She dropped the ring in the sand.

CRAP! The SAND! Whose dumb idea was it to ask her to marry me on a beach!? Oh yeah, mine.

This just went from a moment we will cherish for the rest of our lives to one where I may freak out before she has a chance to say yes.  And it’s become a moment she cherish’s and makes me laugh but in a very fake and apprehensive way (yes we found the ring).

In Greg McKeown’s book Essentialism, he touts “less, but better” to push us to focus on what is essential and to cut our clutter and busyness. To do that we need to learn how to say “no.”

Greg states, “Saying no is like any other skill … It may be the most useful skill you ever develop. Because it’s only by saying no to things that aren’t really meaningful that we have the space and energy to concentrate on the things that are.”

Boom! Saying no allows you margin and time to say yes to things that you define as Essential. So, what event would have the biggest implications and most pressured, stressful, ask/decision event we have in our lives? Marriage proposal.

I feel like I’ve had a lot of “big moments” in my life. But there wasn’t any one of them bigger than asking my girlfriend (now wife) to marry me. You never know how someone is going to react until you do it.

And then think of the implications of a “no.” I won’t spend the rest of my life with you, have children with you, live, learn, grow with this one person. This date we’re on is now really weird and I’ll call you a cab.

She could have said “no” and then … I would have to find someone else.

There has got to be some No’s out there online and some of them very high pressured. Hello Youtube. And here’s the one that topped them all.

Live professional basketball game, center court, on the jumbo tron, on TV. Guy gets on his knee and … She says no. Right then, right there.

She took the hardest road, but it probably had the best long term impact. For the rest of her life she’ll be happy for making that decision. Very hard, short, sweet, and final.

What about him? I’m sure it hurt like a son of a gun and humbling at the time but how much better now than 6 months into planning the wedding, at the alter, 1 year into marriage.

A hard no, may have saved them months and years of problems and heartache.

What does this have to do with business?

I can’t guarantee it but I’m pretty sure almost every business decision in your life will not be as hard as the one center court woman made. If she can say no in that situation, you can say no to things that won’t be good for you, You can say no to shiny objects that will move your company away from it’s core focus. You can say no to coffees, meetings, opportunities, boards, and everything else that takes us away from maximizing our time and effort with focus and purpose.

What do you need to say no to today? What does that allow you to say “Yes” to?

Where Does Your Team Need More Accountability? 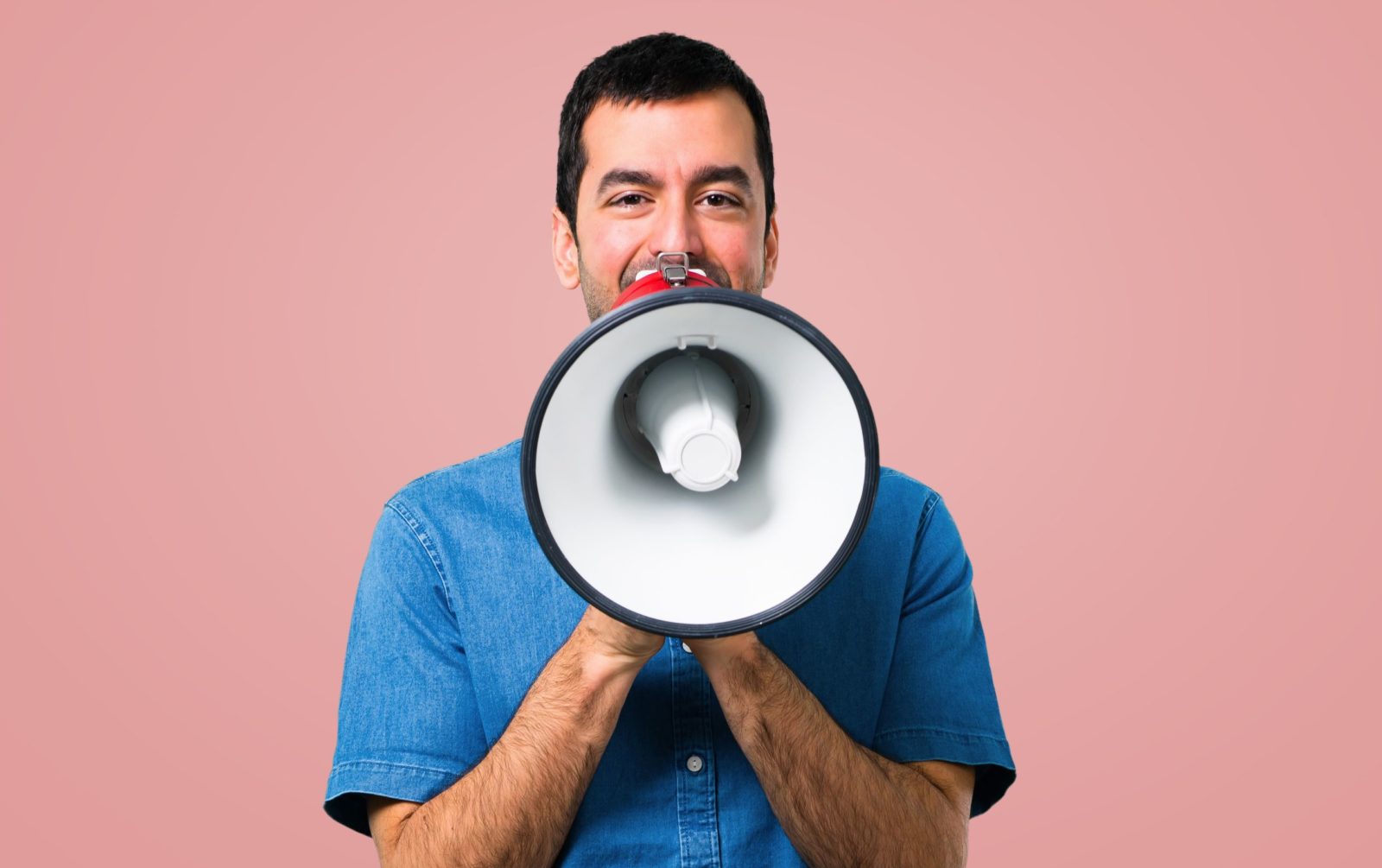 The Four Phases of Over-Communicating your Vision 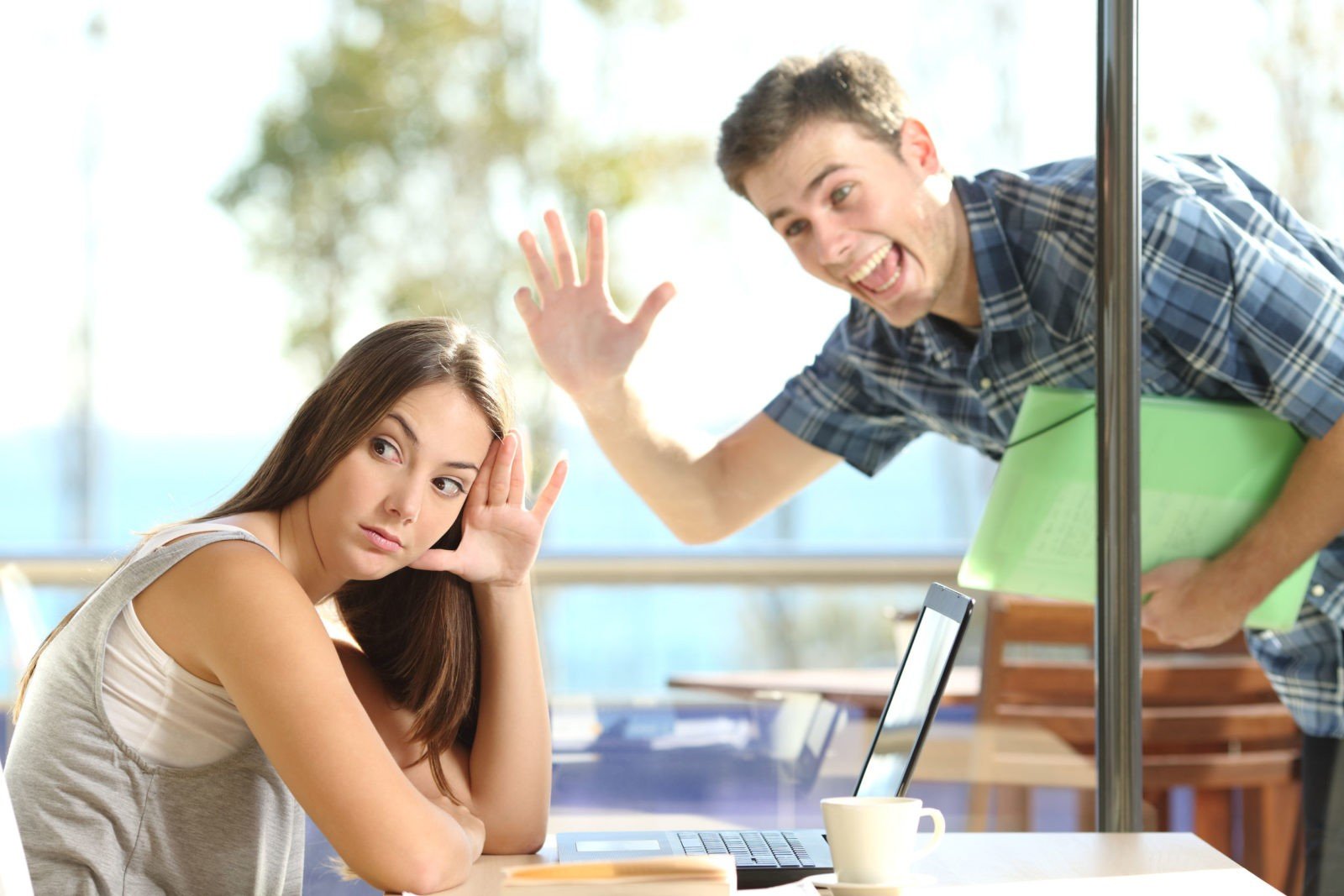 4 DTR Conversations You Need to Have Right Now 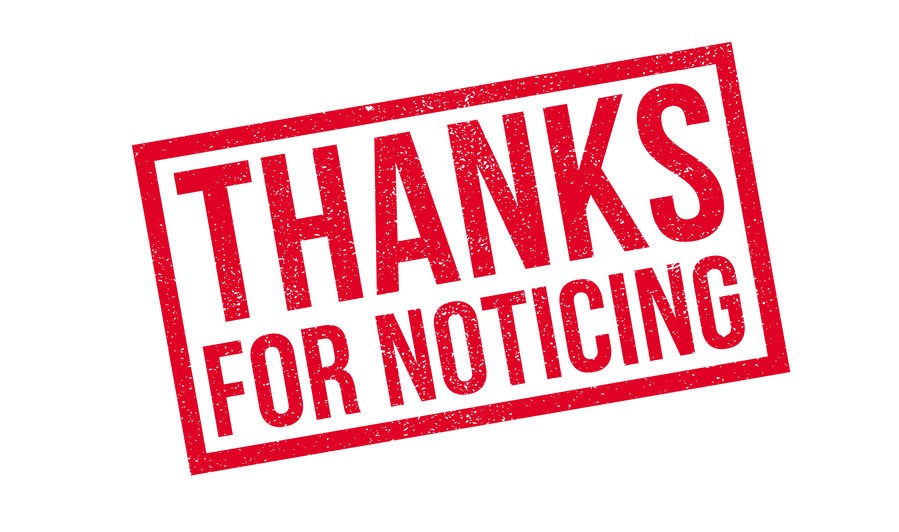