Drew Hiss launched his outsourced payroll and HR technology solutions company, Checkdate Solutions, in 1994. The entrepreneurial venture was a classic bootstrap start-up whose launch plan underestimated capital needs and ramp up time by significant multiples. The adventure predictably included scrapping for cash, overhauling the business model, rebranding, refocusing, redirecting resources, shifting tech platforms, praying, seeking counsel and wisdom, etc.. Not surprisingly, deep entrepreneurial scar tissue was forged. Ultimately Checkdate Solutions became one of Kansas City’s fastest growing companies and was named one of the Greater KC Chamber of Commerce Best Businesses not once, but twice. Additionally, Checkdate Solutions ranked as one of KC’s top 100 fastest growing companies for nine consecutive years and was in the top 25 nationally in its industry. Today’s workplace culture tends to compartmentalize personal virtues from commerce, creating silos and compartmentalization between business, family, community, values and faith. But as a CEO, Drew and his company grew when he “decompartmentalized:” on his journey, he learned to integrate his life of commerce and his life of family, faith and values. Drew merged Checkdate Solutions with payroll industry leader Paycor, stepping away from the company in 2008 and serving on its board for eight years. Drew remains an owner in the firm. Today, Drew’s heart to help business owners leverage the influence of their business platform for eternal impact is at the core of Acumen which he founded late in 2015. Acumen is a catalytic iron-sharpening-iron environment forged from the fiery furnace of entrepreneurial battle, marketplace survival and integration of the timeless wisdom of the ages. Drew and his wife, Sarah have been married for 32 years and have four children (plus two beautiful daughters in law) ranging in age from 28 to 22. In early 2020, Drew and Sarah relocated to Evergreen, CO, He is a raving-fan congregant of Flatirons Community Church in Lafayette, CO, and enjoys snowboarding, hunting, cycling, hiking, and a variety of outdoor activities and adventures including running with his two dogs.

By Drew Hiss
on November 24, 2022
I don’t think I’ve ever fully earned the label of “control freak“ (though, at times, my wife would argue that point). Certainly, I have spent much of my life thinking I either had control of or ...
Read More 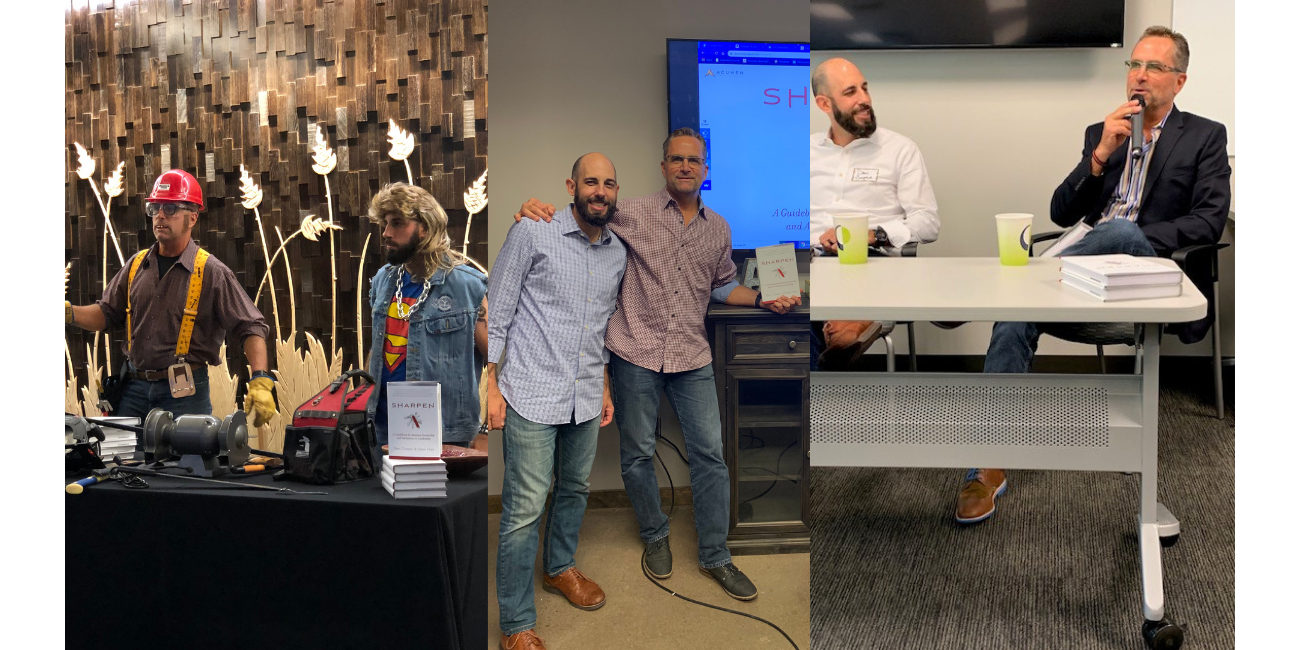 By Drew Hiss
on January 06, 2022
Ten years ago, I began a journey to help other CEOs and owners engage in a very unique community that would help them avoid some of the stupid (and expensive) mistakes I made and minefields I stepped ...
Read More 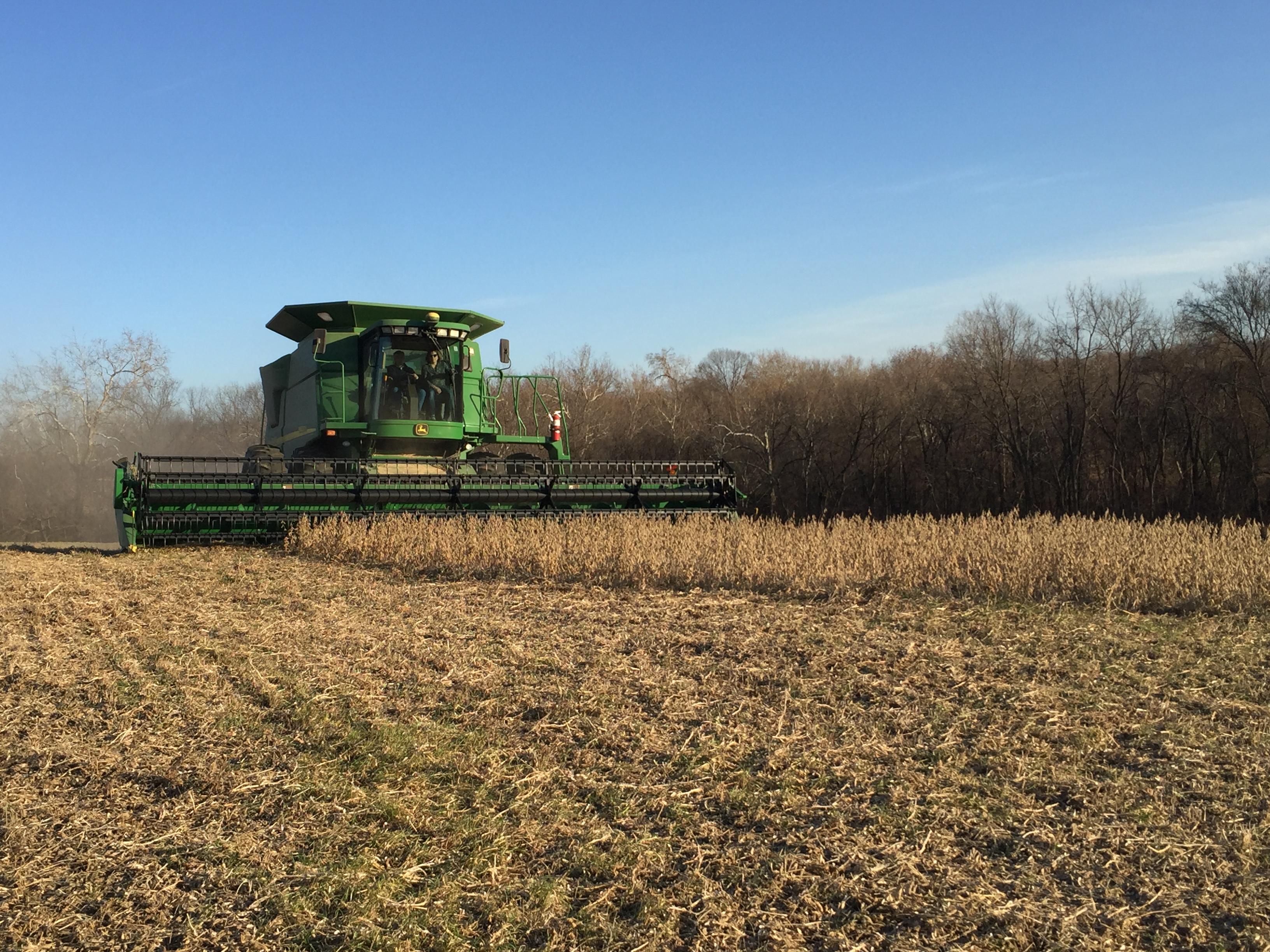 By Drew Hiss
on November 12, 2021
I have been an entrepreneur and business owner nearly my entire professional career. It has been a journey of incredible high’s and low’s; victories and defeats; life lessons and stories of impact. ...
Read More 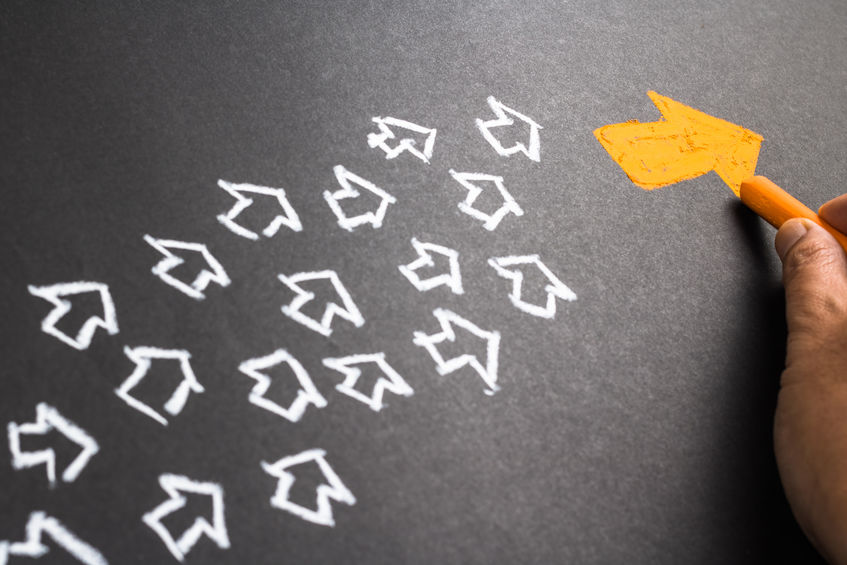 By Drew Hiss
on November 27, 2019
The recent write up my business partner, Dan Cooper lobbed out there entitled “All Entrepreneurs Are Liars,” hurt, didn’t it? I talked to a handful of entrepreneurs who bristled when they first read ...
Read More 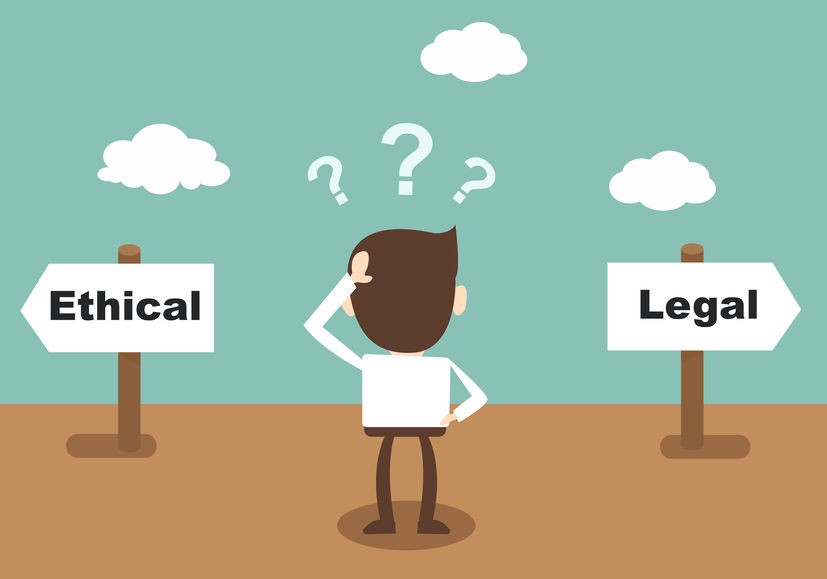 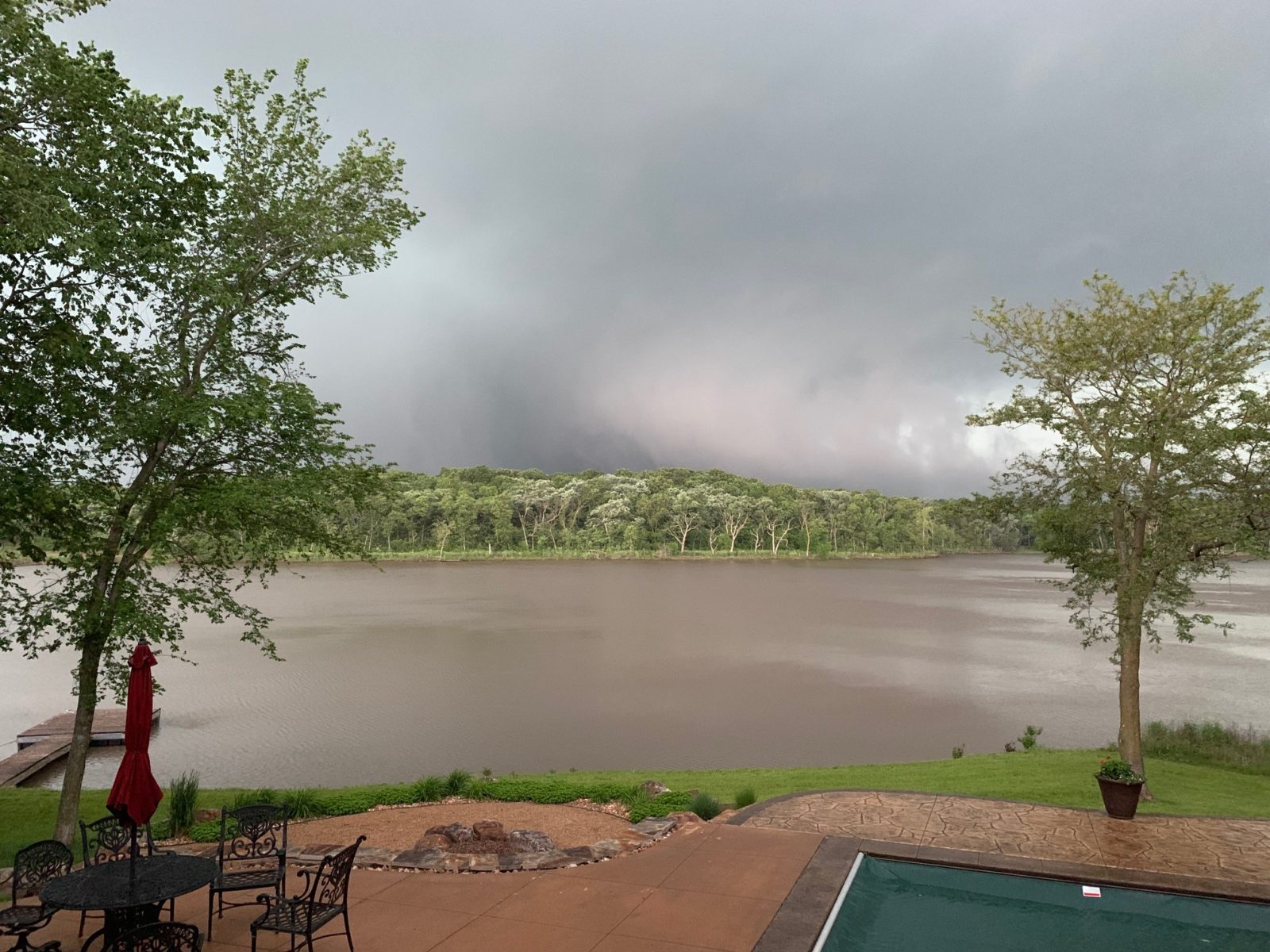 After a Tornado (or any tragedy), Just Show Up

By Drew Hiss
on June 04, 2019
I can officially say I survived an EF-4 tornado. Our home and neighborhood were directly in the path. Full brunt! We had plenty of warning and could see it coming our way. We have a decent storm ...
Read More

Are You Enjoying the Ascent?

By Drew Hiss
on April 18, 2019
I recently got to hang out with some old college buds down in Phoenix. As is often the case when we go to Phoenix in the winter/spring season, hiking was on the itinerary. The Valley of the Sun is ...
Read More

By Drew Hiss
on March 07, 2019
I had the privilege of attending a “White Coat” ceremony that my daughter participated in during her first semester as a nursing student. Initially, I thought that the ceremony might be ...
Read More 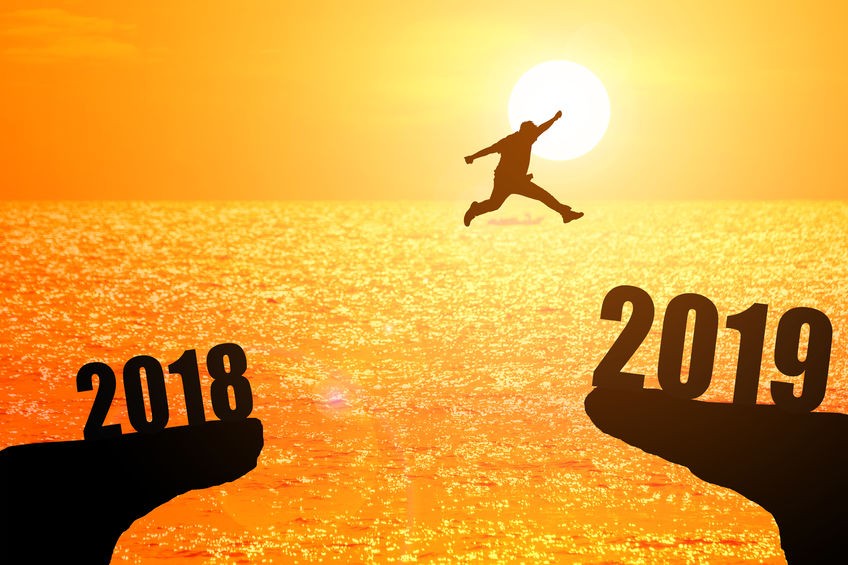 Six things I Learned about Business and Life that Changes 2019

By Drew Hiss
on January 04, 2019
It’s all about gratitude. Gratitude feeds the soul and is the beginning of joy. At our first Acumen meeting of the year, we talked about what we learned and what we were grateful for in 2018, and ...
Read More 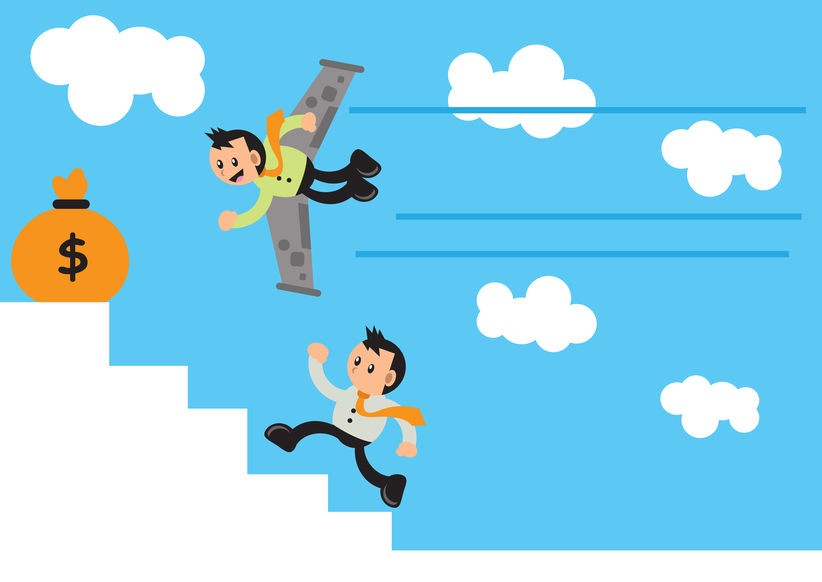 Are You Making It Easy For Amazon To Win?

By Drew Hiss
on November 18, 2018
It’s one of the biggest shopping weekends of the year. Holidays, people off work, Black Friday, Cyber Monday, the family you want to shop with or a reason to get out of the house.
Read More
All posts Next