Dan Cooper co-founded ej4, a video-based online training company, in 2003, and was its CEO until selling in 2012. During his time with ej4, he grew the company from a startup to a nationally-recognized firm, serving clients including Pepsi-Cola, Dr. Pepper Snapple, Honeywell, Monsanto and Syngenta. Channel partners included SAP and Oracle. As of the 2012, ej4 was serving 1,000+ customers, delivering millions of program views, was highly profitable and debt-free. Today, he is the CEO of Acumen, a mastermind community platform built for CEOs and Owners of strong and growing companies. Dan is also an ACC credentialed executive coach through the International Coaching Federation. He and his wife, Ali, have three children and attend Cure of Ars church in Leawood, KS. Dan enjoys running, all things soccer — coaching, playing and watching —and burning all types of meat on the backyard barbecue grill.

By Dan Cooper
on December 01, 2022
When I was courting the woman who is now my wife, we spent a few Thanksgiving together at her Mom’s house. It’s funny when you only know one way for the traditions in your life. Then you show up ...
Read More

By Dan Cooper
on November 10, 2022
I've been getting into the creative process lately. What is creativity? How does it happen? Where does inspiration come from? How might you capture it?
Read More

Who Fed The Dogs?

By Dan Cooper
on October 27, 2022
There are five people and two dogs in my house. Only second to my yelling "turn off the lights," is the constant question, "Who fed the dogs?" I believe it might be the hardest and most elusive chore ...
Read More 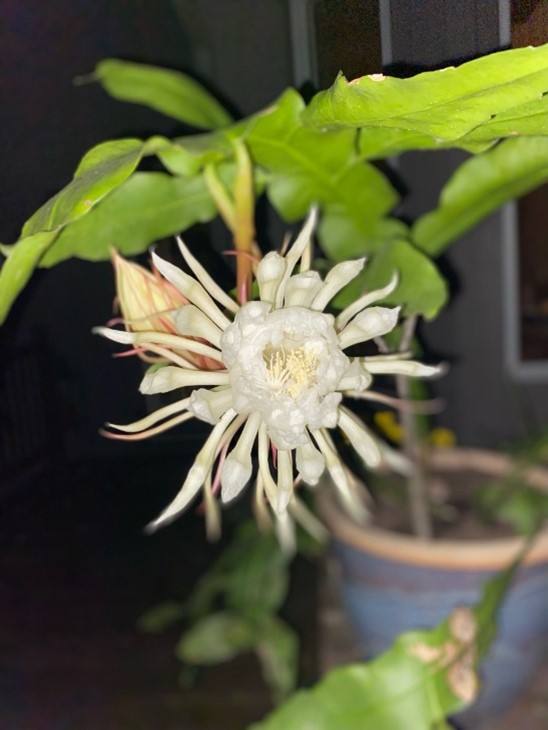 Queen of the Night

By Dan Cooper
on October 06, 2022
I had some thoughts about intentionality - in your business and life. Will you take this reflection journey with me? There's this flower called Epiphyllum Oxypetalum or, more easily remembered - the ...
Read More

The End Is Near! Why Are You Here?

By Dan Cooper
on August 18, 2022
I heard someone read the below this weekend. "Meaningless! Meaningless!" says the Teacher. "Utterly meaningless! Everything is vanity."*
Read More

By Dan Cooper
on May 26, 2022
In December of last year, we were quoting McKinsey research: “Two-thirds of employees quit jobs without a new job lined up. Among those likely to exit, 60 percent said they are leaving in the next ...
Read More

By Dan Cooper
on April 28, 2022
The succession plan for Moses was pretty simple. You stay here, and we’ve got the next guy in line ready to take over as CEO of Israel, Joshua.
Read More

By Dan Cooper
on April 08, 2022
Are you and your business being held hostage?
Read More

By Dan Cooper
on February 17, 2022
I read this week, “Boldness builds leadership. Rashness destroys it.”
Read More
All posts Next