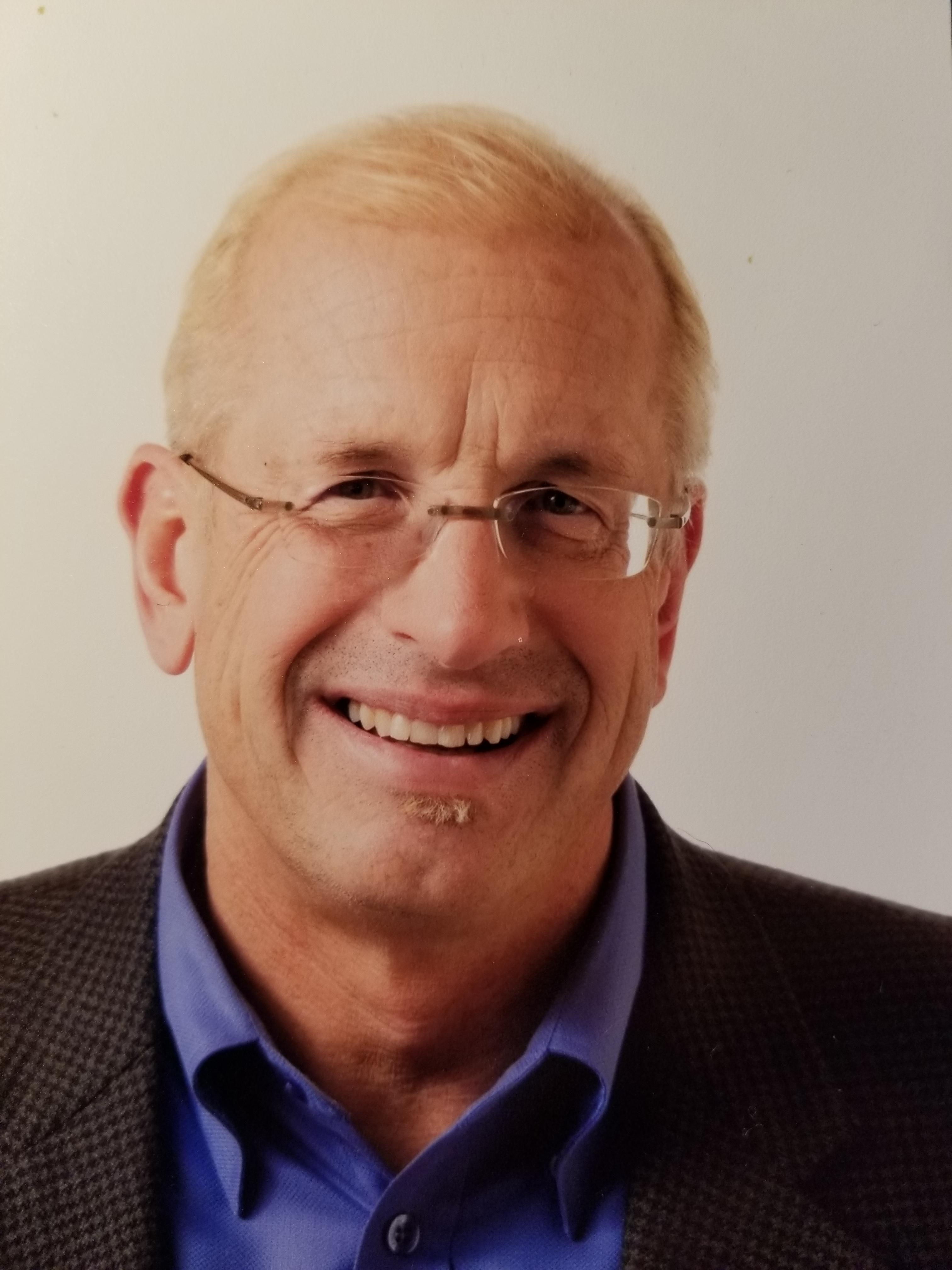 "CEOs are the loneliest people in the world. I'm excited to be a part of a network of trusted CEOs who sharpen, challenge, and inspire each other."

August (Augie) Grasis is a serial technology entrepreneur who has founded and built four companies throughout his 35+ year professional career. He has a passion for businesses and the entrepreneurs who lead them.

Augie founded and led Handmark, a mobile industry pioneer which helped establish the mobile app and mobile advertising businesses. During its 13 year history, Handmark served millions of customers, raised venture capital from both coasts, grew to 100+ employees and $35M in revenues before its sale to Sprint in 2013. Augie was awarded E&Y Entrepreneur of the Year (Midwest, Technology) in 2009 and Handmark was named to Kansas City’s Champions of Business three successive years.

Prior to Handmark, Augie founded Foresight Resources, a Computer Aided Design (CAD) software company in the early days of the Personal Computer. Foresight developed the first CAD for Windows and invented the DIY Home Design software market before being acquired by Autodesk in 1997.

Most recently, Augie teamed up with his son and experienced transportation executives to co-found FreightorGator, a freight Industry tech startup with new approach to LTL freight booking. He was responsible for launching the company and building its online service before turning it over to partners in 2017.
Augie currently serves on the Board of Directors of Milbank, a family owned, industry leading manufacturer of electrical components and mentors business students at UMC & UMKC.

Augie lives at Weatherby Lake with his bride of 40 years. They have three grown children and four grandchildren (so far) and attend the Vineyard KC church. Downtime is spent restoring, collecting and racing vintage cars, leading an open water swim group, sailing at Weatherby Lake and skiing in Colorado with his family.

He serves as fundraising chair for the Jeremy Katzenberger Memorial Triathlon at Weatherby Lake which supports the Sua Sponte Foundation aiding families of injured and fallen soldiers. The event has raised over $100,000 in its six year history.

"As a recovering CEO myself, I see the tremendous value that a group of peers can provide in dealing with the day-to-day challenges every CEO encounters. Being a part of that solution is energizing and very fulfilling to me."

"The world, in business and culturally, is changing faster than ever. Established business rules often don't apply anymore. Navigating this minefield of change is simultaneously exciting and daunting. Partnering with CEOs in this journey is a true privilege."

Acumen is an exclusive community of CEOs & Owners focused on helping you grow your top line, optimize your bottom line and enrich your storyline.

Our affinity-centric approach creates a community that’s both an advisory board and a peer mastermind. In combining the best of both, Acumen unifies professionals whose businesses are in similar seasons and have similar characteristics, like revenue, employees, locations, competency, and demographic similarities.

We develop healthy, growing businesses.
NOT a hospice or lifeline for a sinking ship.
We work on CEO/Business Owner issues.
NOT networking or small group study.
We are humble and teachable.
NOT for the “know it all” or the person who has “all the answers.”
We share values, virtues & beliefs.
NOT for people whose walk and talk lack significant alignment.

On a personal note...

How I recharge for the day.

A nice dinner with my bride of 40+ years, a long swim in Weatherby Lake with my son, an afternoon sailing with my kids and grandkids, a ride on my bike on the country roads north of Kansas City, or turning a wrench on an old car clears my brain and reminds me of how very blessed I am!

Words that describe me best.

My downtime is spent restoring, collecting, and racing vintage cars, leading an open water swim group, sailing at Weatherby Lake, and skiing in Colorado with my family. 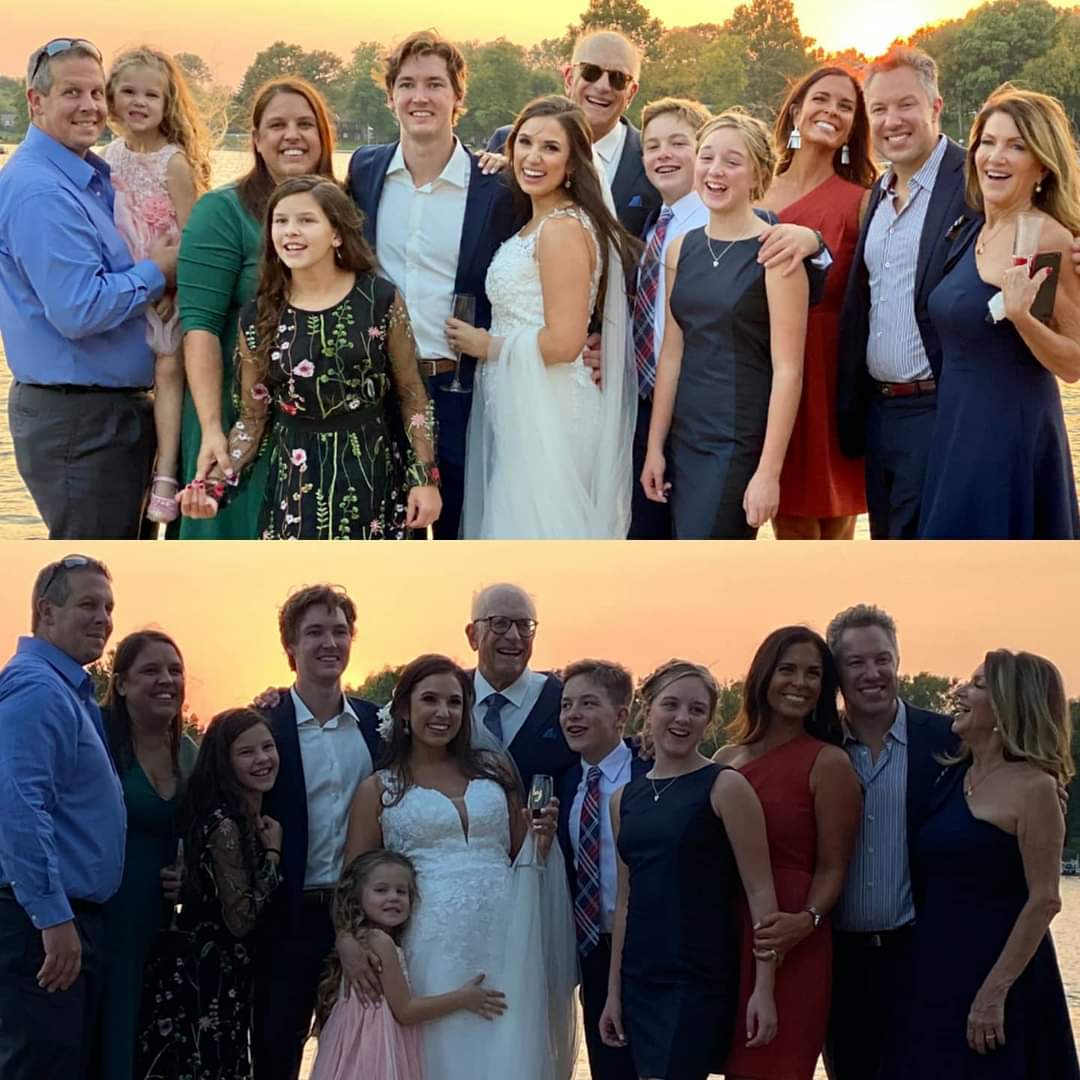 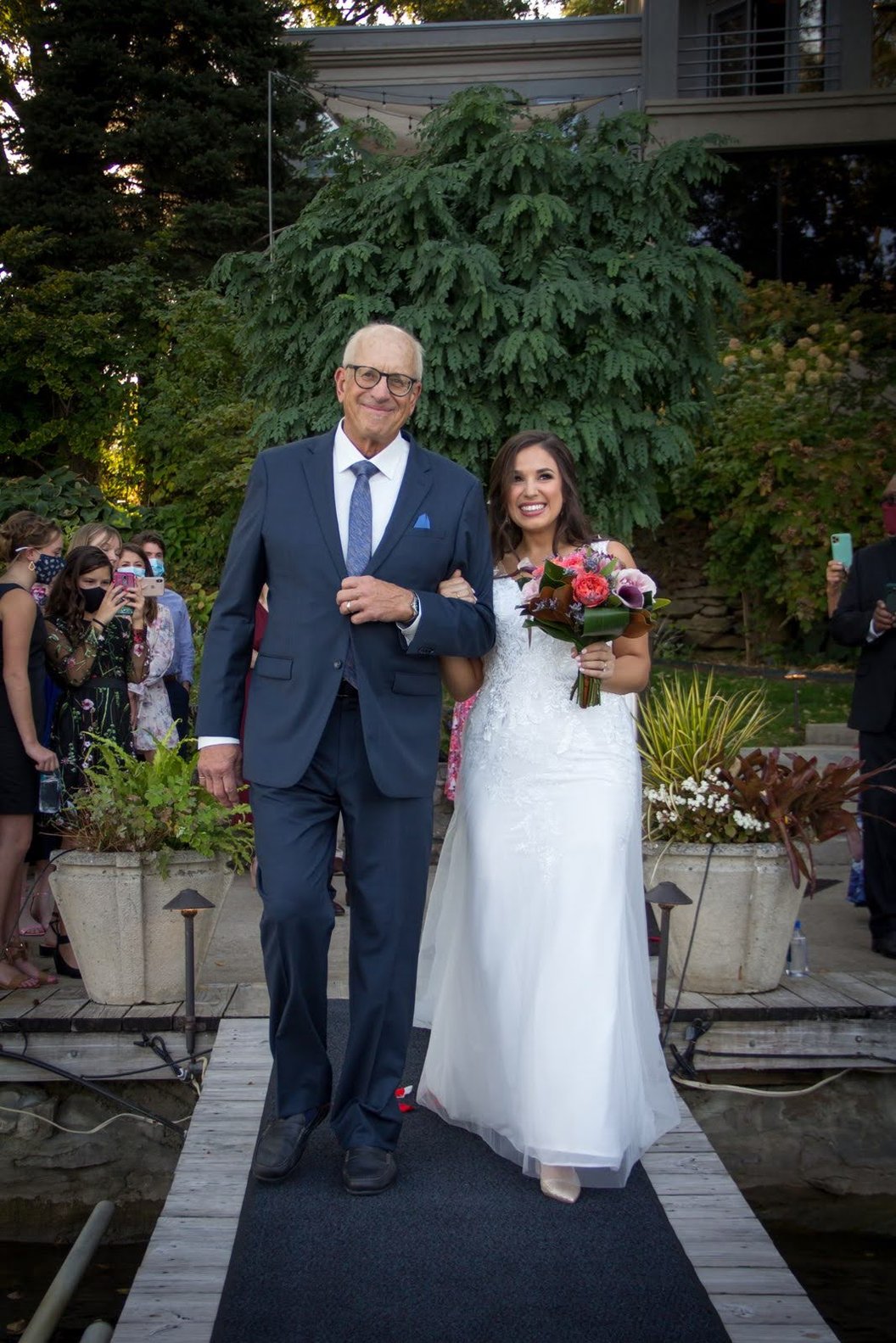 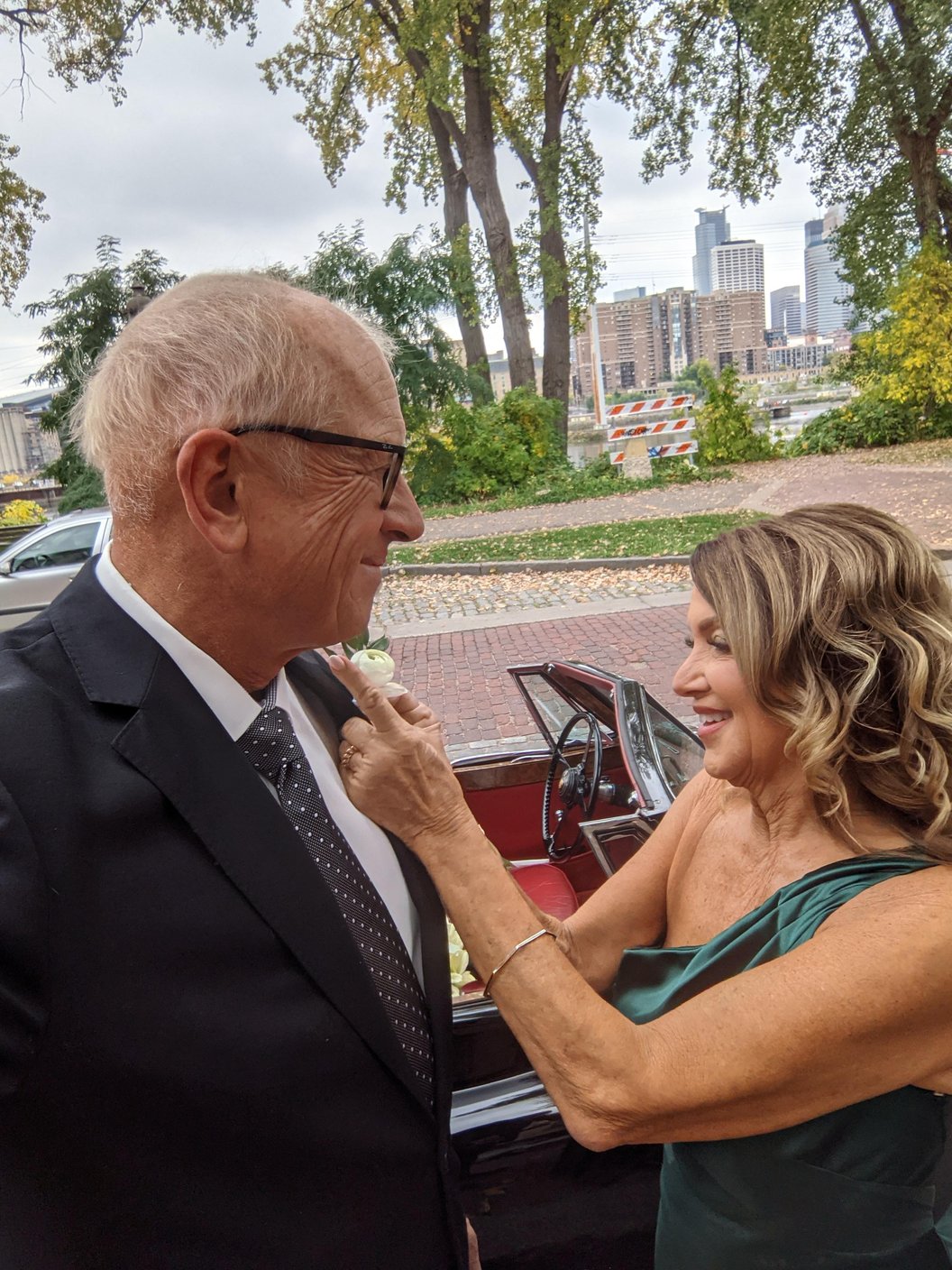